The last six-car units were withdrawn in 1986, when the Hastings line was electrified. The line through the tunnels was reduced to single track, allowing standard loading gauge Class 411 electrical multiple units to replace the diesel units on passenger services. One unit was subsequently reinstated to provide emergency cover, and was renumbered as 202001 to conform with the TOPS numbering system.

After the mass withdrawals of 1986, several units were reformed as four-car units, and subsequently renumbered into the Class 203 series. In addition, several vehicles saw further use as departmental vehicles. 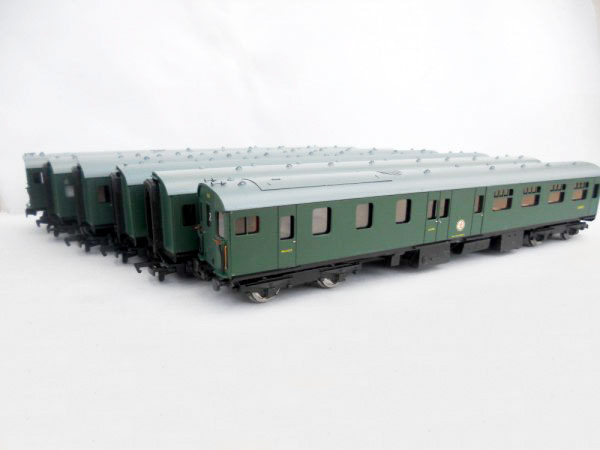 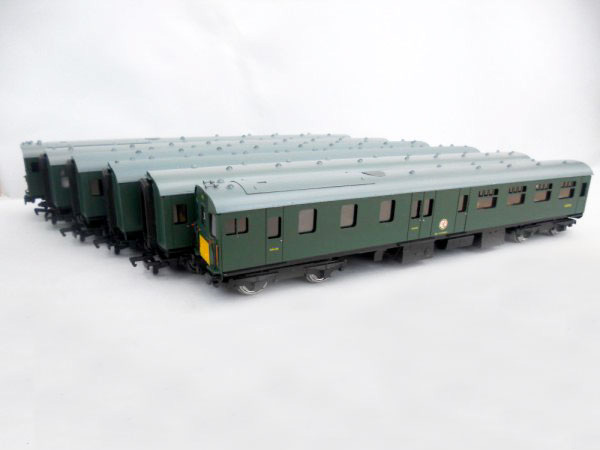 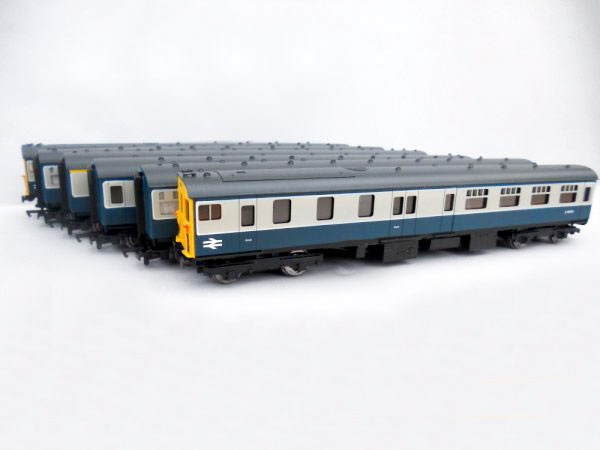