The British Rail Class 483 electrical multiple units were originally built as 1938 tube stock units for London Underground. They were extensively refurbished between 1989 and 1992 by Eastleigh Works, for use on services on the Isle of Wight’s Island Line. This was despite having already worked for nearly fifty years on the London Underground. The units replaced the even older and life-expired Class 485 and Class 486 units, which were introduced in 1967, but were originally built as ‘Standard’ stock units for the London Electric Railway in 1923. 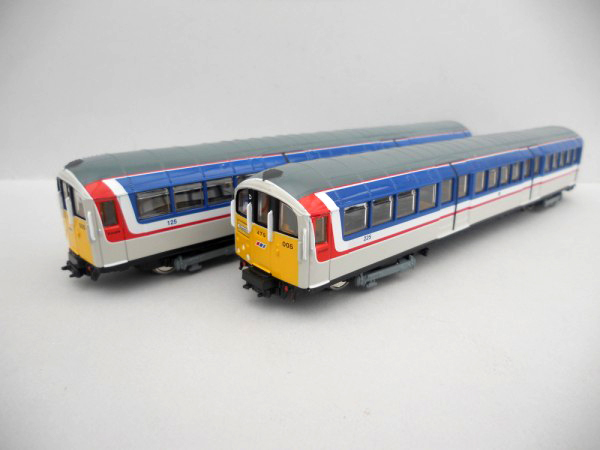 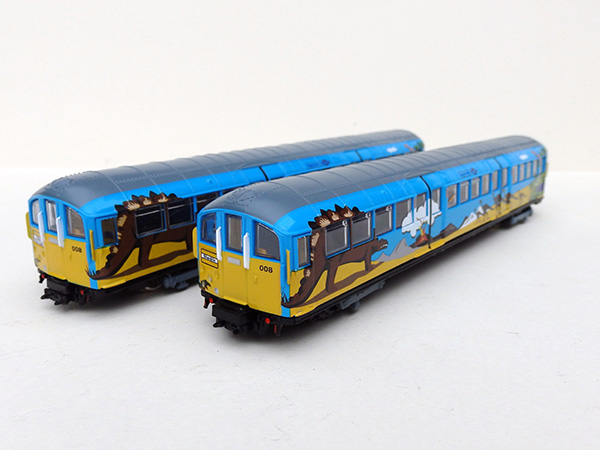