In 1947 Inchicore Works started production of five diesel shunter locomotives.  These were the first diesel locomotives to be built and were designed for use in Dublin’s North Wall Sidings.  They were built as a six coupled (0-6-0) locomotive and fitted with a Mirrlees TLDT6 engine of 487 hp with diesel-electric transmission via two Brush traction motors.  While the locomotive itself was air braked, there was no braking assistance for any wagons it was shunting.

Initially numbered 1000-1004 in the steam loco series, they were subsequently renumbered D301-D305. They were used as yard pilots and transfer freight duties. In 1960 two locomotives were stored and the rest were stored by 1972. Officially they remained in stock until 1976 and then all five were scrapped in 1977. 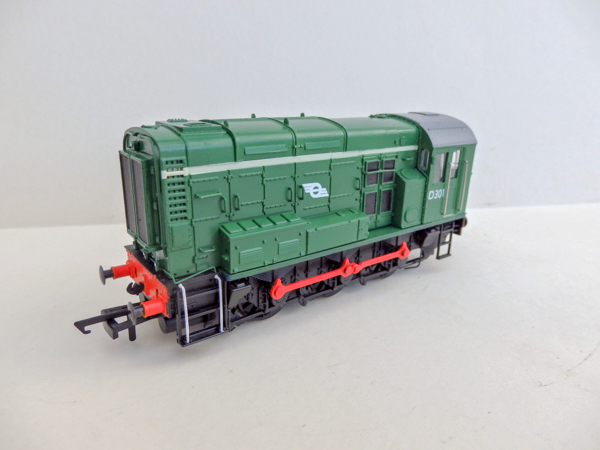 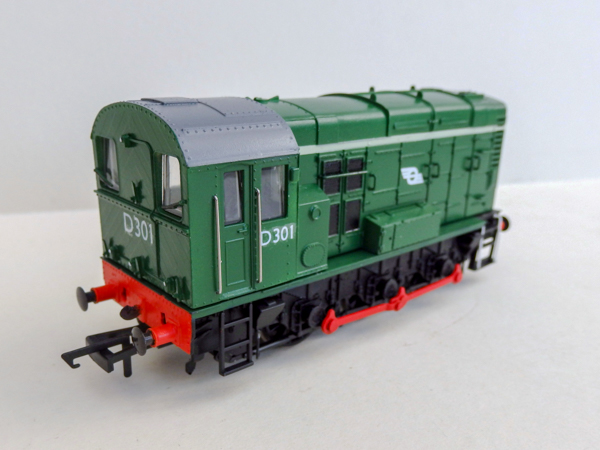 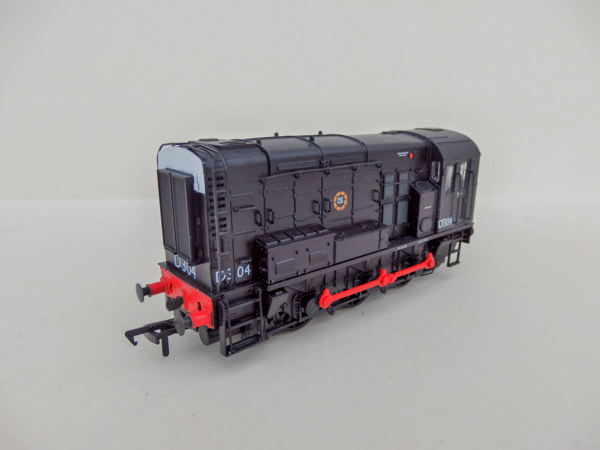 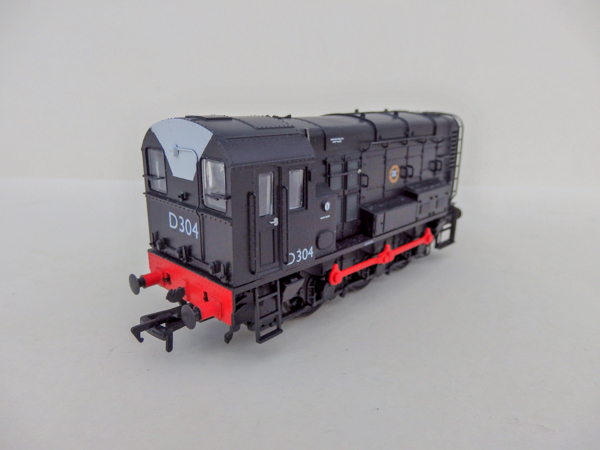 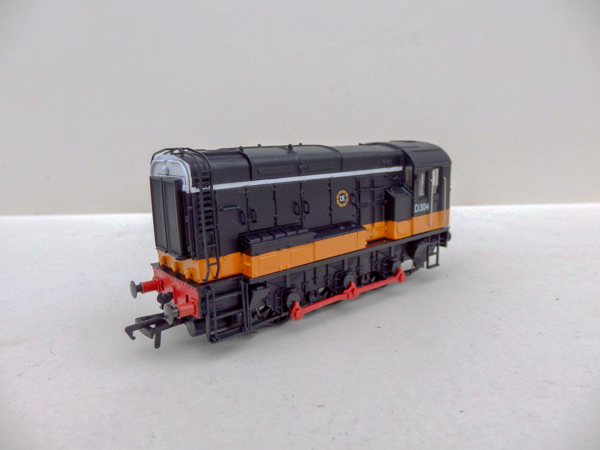 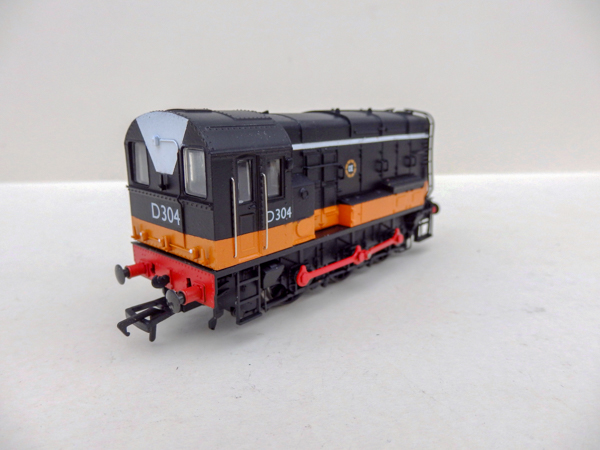