The 1959 Stock was built by Metro-Cammell in Birmingham and was closely based on the prototype aluminium alloy bodied 1956 Stock. It operated at various times on the Northern line, Bakerloo line, Central line and Piccadilly line. The units had a long career, with some examples remaining in service until 2000, three years beyond their intended withdrawal date.

The 1959 Stock entered service on the Piccadilly line, but most units were drafted to the Central line because that line’s “Standard stock” was becoming very unreliable. The Central line’s version of the 1959 stock, the 1962 stock, later took over. 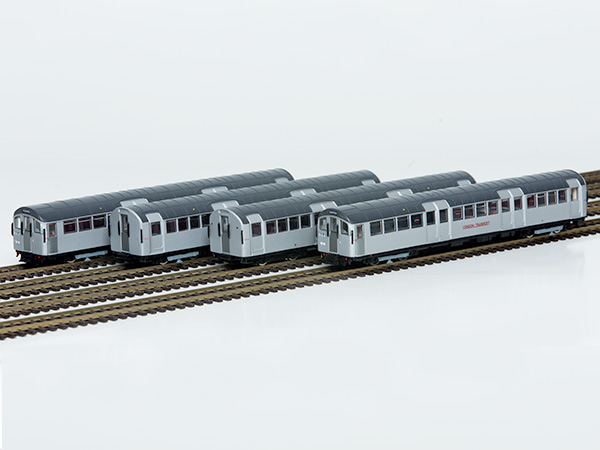