The 1938 Stock was built as part of the London Passenger Transport Board’s New Works Programme 1935–1940. The trains were primarily intended for use on the Northern and Bakerloo lines, with an additional seven trains also being used on the Piccadilly line.

With the 1959 Stock approaching life-expiry, five ex-Bakerloo line trains of 1938 Stock were given a further overhaul in the mid-1980s. These were then used on the Northern line for a further two years, the last day of passenger service was on 19 May 1988. They were then sold for further use on the Isle of Wight. 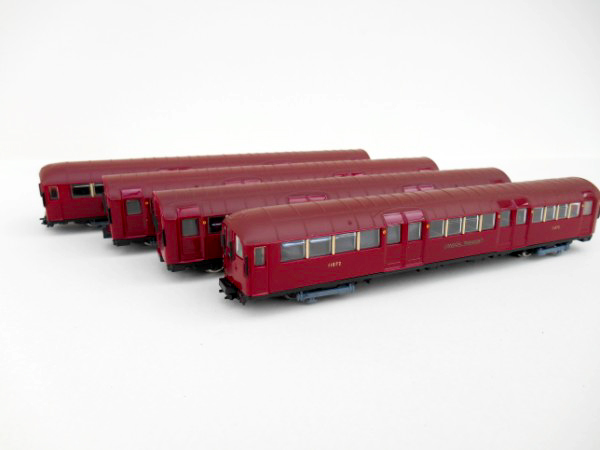 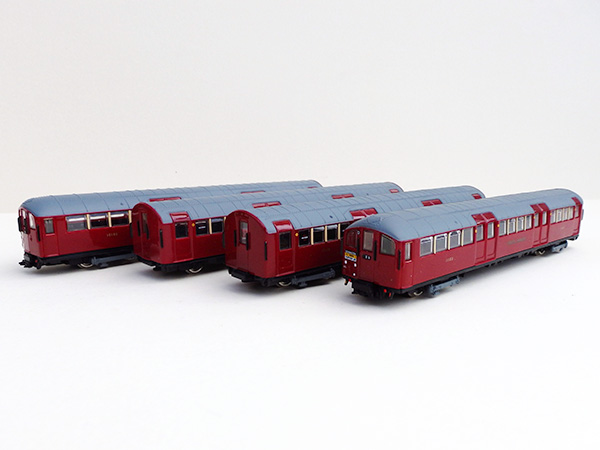