18000 was originally ordered by the GWR in 1940’s , but construction was delayed due to World War II. This prototype mainline gas turbine locomotive was eventually built for British Railways in 1949 by Brown-Boveri in Switzerland. It spent its working life on the Western Region, operating express passenger services from London Paddington.

It was of A1A-A1A wheel arrangement and its gas turbine was rated at 2500 hp. It had a maximum speed of 90 mph and weighed 115 tons. It was painted in BR black livery, with a silver stripe around the middle of the body and silver numbers. 18000 was sent to Swindon for general overhaul and spent the whole of 1956 out of service. It re-entered service in early February 1957, this time in GWR green.

It reported failed on 24 September 1959 and was not seen in service again. It was officially withdrawn in December 1960 and was stored at Swindon Works. After four years languishing in sidings, it was then sold back to Brown-Boveri, who returned it to Switzerland in January 1964 where it was used for testing. In the early 1990s it was secured for preservation and returned to the United Kingdom.  Originally  kept at The Railway Age, Crewe, it can now be seen at the GWS in Didcot. 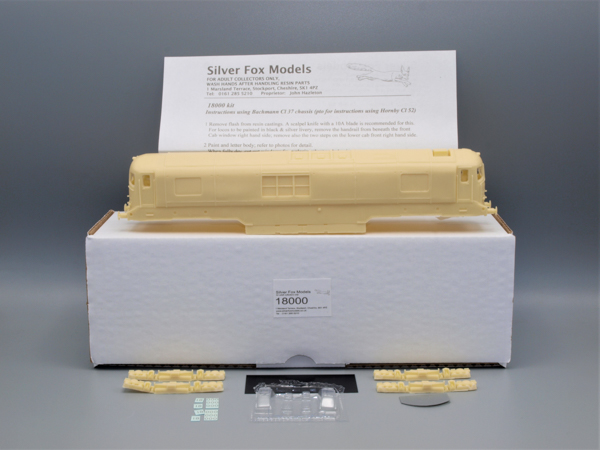