The 101 Class was manufactured by the Birmingham Railway Carriage & Wagon Works at Dukinfield Works and numbered B101-B112. They were fitted with Sulzer 6LDA28 engines and Metropolitan Vickers traction motors. They were delivered to IÉ during 1956 and 1957 and were intended for mixed traffic use on branch lines, hauling both freight and passenger trains. They found regular use primarily on the Waterford-Mallow-Tralee line and also on the Tralee-Newcastle West-Limerick line.

During the 1960s many of the secondary lines that they were used on were closed and following the arrival of the 181 Class, the 101’s were relegated to goods, permanent way and pilot duties.

The first withdrawal took place in 1969 (B111) and the last in February 1978 (B106). A proposal to re-engine them in the light of similar refurbishments of the Class 001 and Class 201 came to nought and the decision was taken to order new locomotives in the form of the 071 Class instead.

After withdrawal, the entire class was lined up together with the two 113 Class locomotives to form a sound barrier around Inchicore Works. Official withdrawal of the class came in April 1984, and the majority were scrapped between December 1986 and March 1987. However, No. 103 survived and has been preserved by the Irish Traction Group at Carrick-on-Suir. 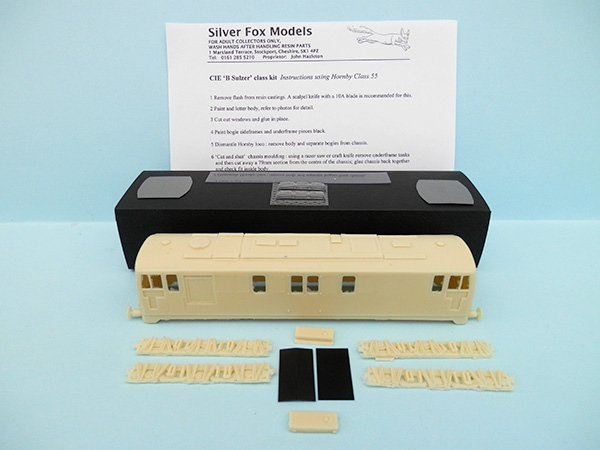