In 1957, British Railways commisioned to The Birmingham Railway Carriage & Wagon Works to produce a variety of 2 and 3 car diesel multiple units, allocated Class 104 under the TOPS numbering scheme.  Originally for the London Midland Region, most of the class were used in North West of England until the Tyne & Wear Metro in 1980 made them surplus to requirements. In the mid-1980s a few units were reallocated to Scotland, with one unit SC53434 & SC53424, being repainted in a unique maroon and white livery for services from Glasgow Queen Street to Oban.  It became known as the “Mexican Bean” and this is the unit modelled. Other units spent time in London and the last vehicles could be found there in the early 1990s. The class was gradually taken out of service from the early 1980 with the final vehicles being withdrawn in 1995. 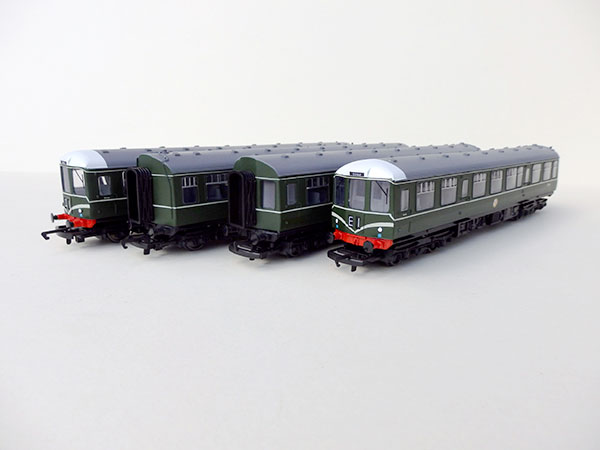 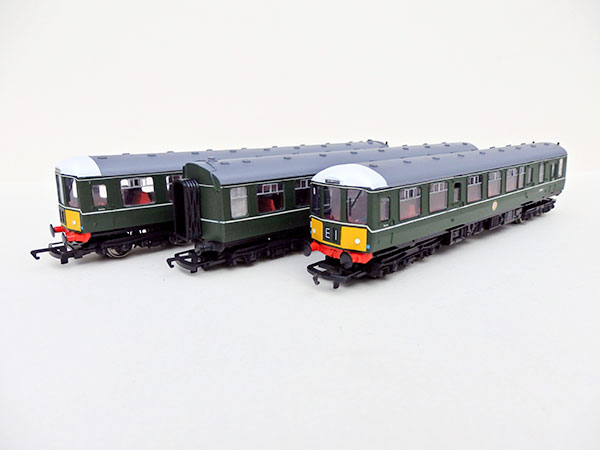 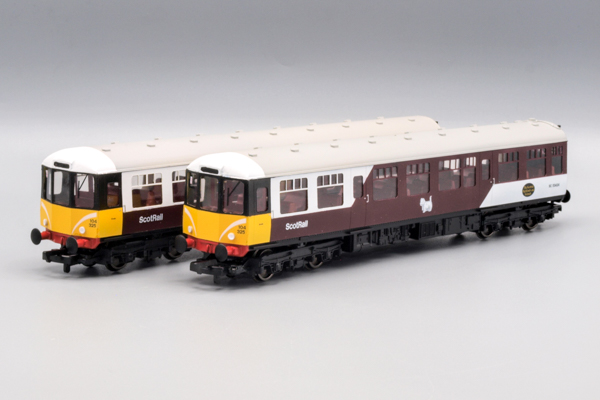 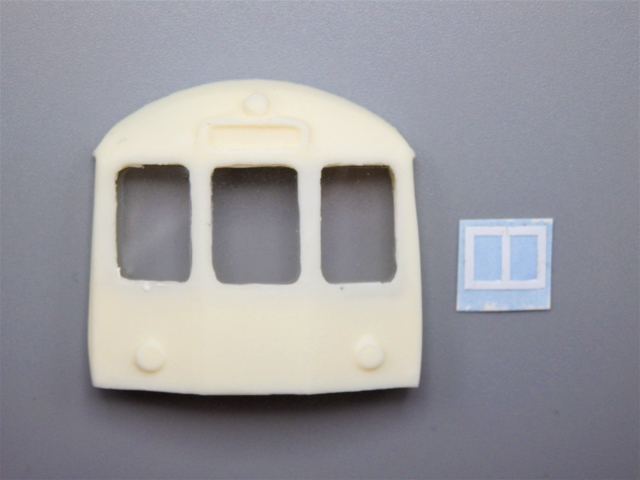