The GNRI railcars were supplied by AEC to a Park Royal design. The railcars were constructed at Dundalk works and and twenty railcars entered service in 1950 & 1951. When the GNRI was disbanded in 1958 the railcars were split  equally between CIE and UTA and continued in service until the 1970s.  CIE subsequently ordered a batch of similar railcars with only detailed differences; these were numbered in the 2600 series and entered service between 1952 & 1954. 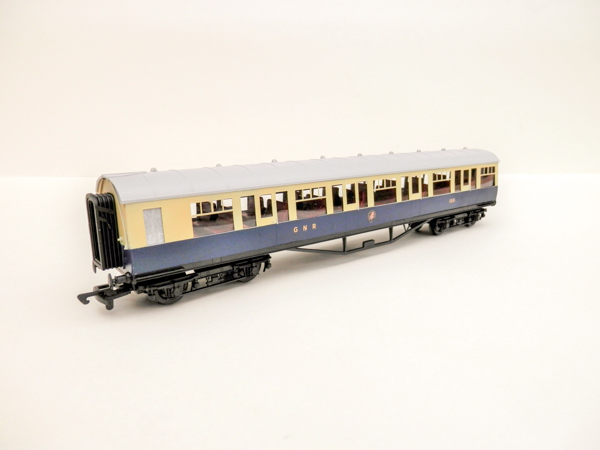 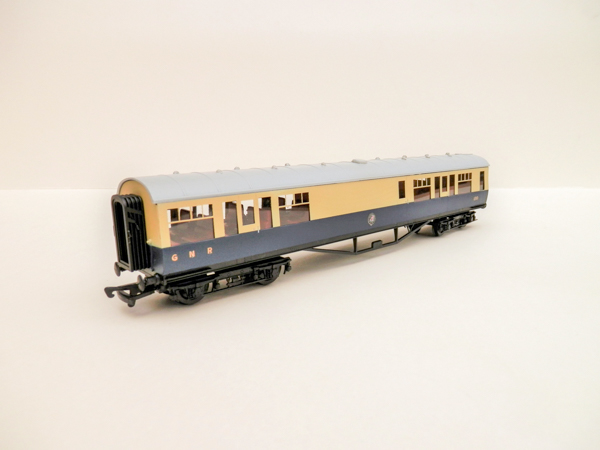