These units were originally ordered for use on suburban and local services in the Birmingham area, but many found their way to other areas such as South Wales.

The class were similar in design to the Class 114, but were fitted out as high density sets, built for short distance, high capacity services, and so were built without gangways or toilets, although gangways were later fitted on some units. They were originally capable of accommodating 262 passengers. 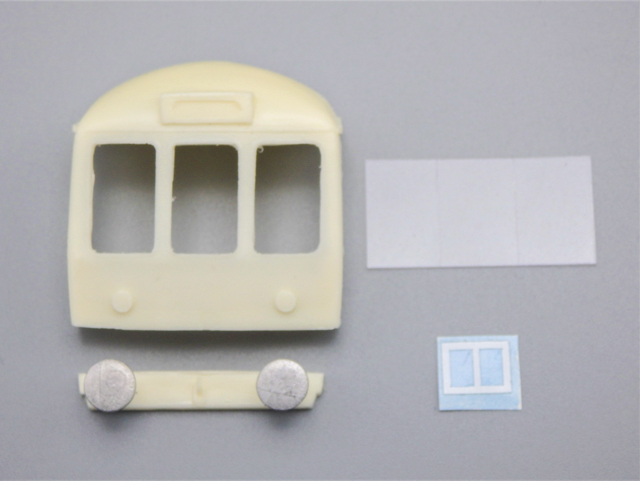 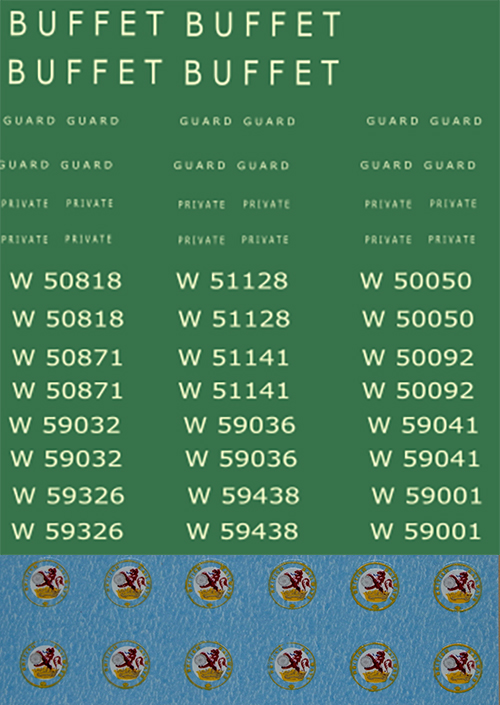 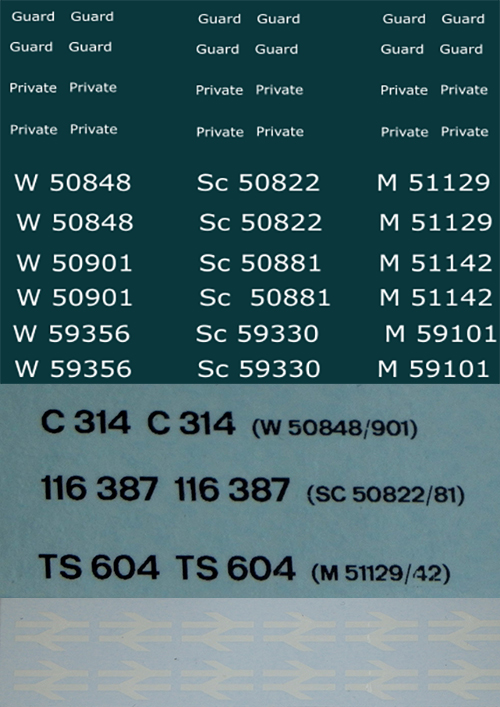