When first introduced, these three-car units were all based on British Railway’s Western Region for suburban work out of London Paddington, as well as South Wales (specifically Cardiff) and Cornwall. The units were largely based at Southall, Cardiff Canton TMD and Plymouth Laira depots. The units remained here for many years working these services.

Available as a ready to run 3 car unit or the parts for you to convert a Lima DMBS to DMS. 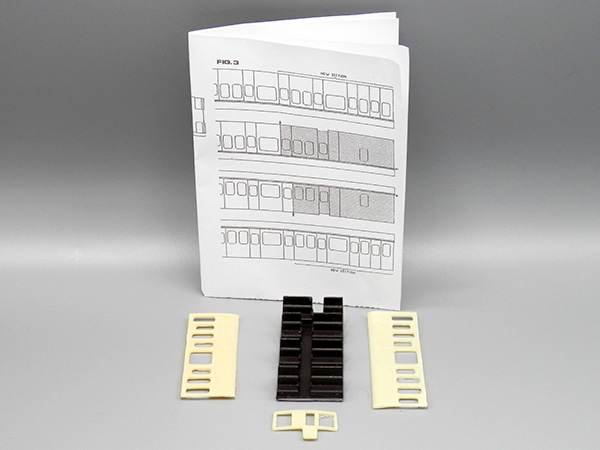