Built as an experimental two-car multiple unit at the same time and in the same style as the prototype Derby Lightweight Diesel multiple units. Powered by large lead-acid batteries and was used on the Royal Deeside line from Aberdeen to Ballater in Scotland from 1958. Despite being equipped with a new type of battery in the early 1960s it suffered a series of small fires in the battery areas and was withdrawn from service. It may have briefly returned to service just before the closure of the line in 1966.

Restored and used by the East Lancashire Railway, the unit was purchased by the Royal Deeside Railway in 2001 and is now back in Scotland, where it is undergoing refurbishment. 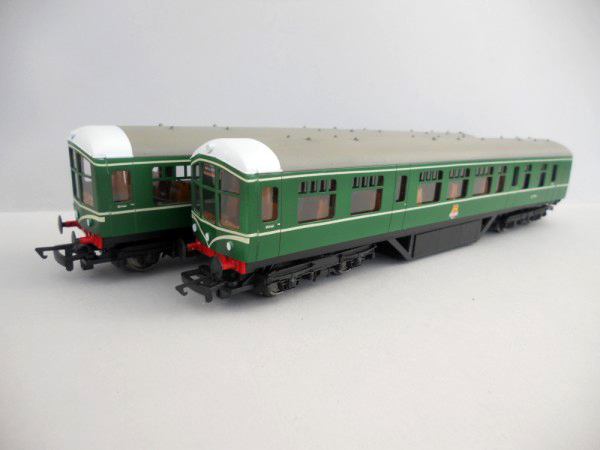