In 1937 29 4-COR units (4-car Corridor units), numbered 3101–3129, were built at Eastleigh Works.to work the route between London Waterloo and Portsmouth Harbour. Corridor connections were provided throughout each unit, including between units. This gave them a distinctive front-end appearance as the headcode display was placed on the opposite side of the gangway connection to the driving cab window.

It was intended that, for principal services, 12-car formations would operate with a 4-RES unit (providing the kitchen and dining facilities for the train) sandwiched by two 4-COR units

The last scheduled passenger service was on the 31st July 1971, although officially they were withdrawn in 1972. 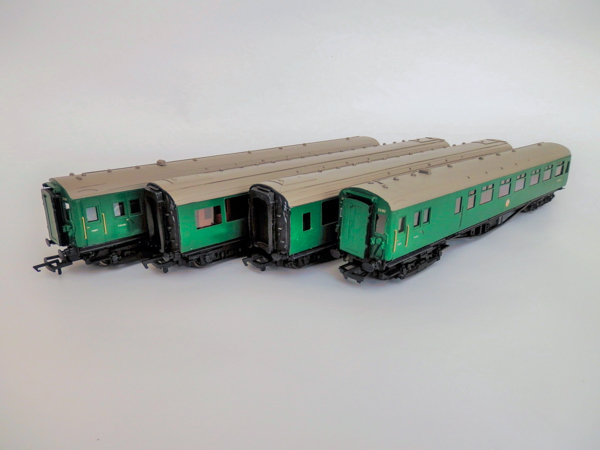 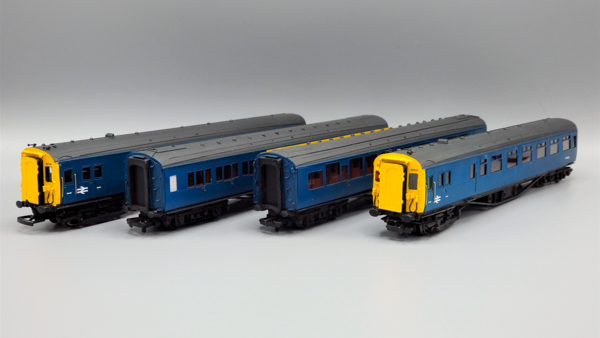 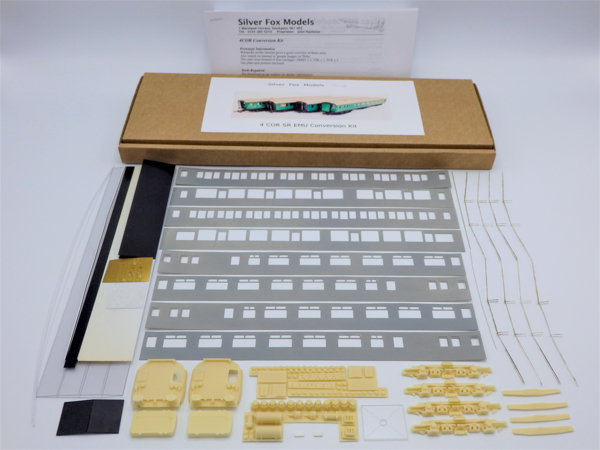 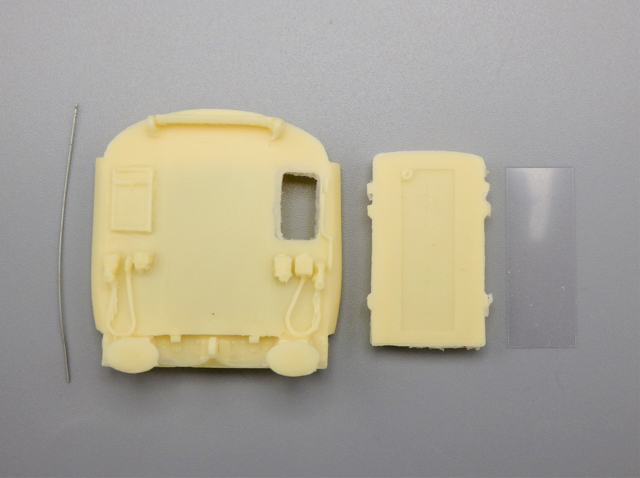