Of the 24 Class 71’s built, ten were deemed surplus to requirements in 1964, withdrawn and placed in storage.  In 1967 they were brought out of storage, shipped to Crewe and rebuilt as Class 74, a more powerful version of the Class 73, which had impressed BR Southern Region.  Buckeye couplers and high-level control & brake jumpers were fitted to allow working with other EP stock, especially TC units in push-pull mode.

Intended to work the bat trains to Southampton and Weymouth, it alleviated the need to change locos at Eastliegh and Bournemouth respectively.  However, failures of the Paxman diesel engines meant that in practice, the 74’s were replaced by Class 33’s at Bournemouth for the run to Weymouth and return.

74005 was the first withdrawn in June 1976 due to fire damage, 74002 followed a year later after accident damage and the remainder were withdrawn in December 1977. 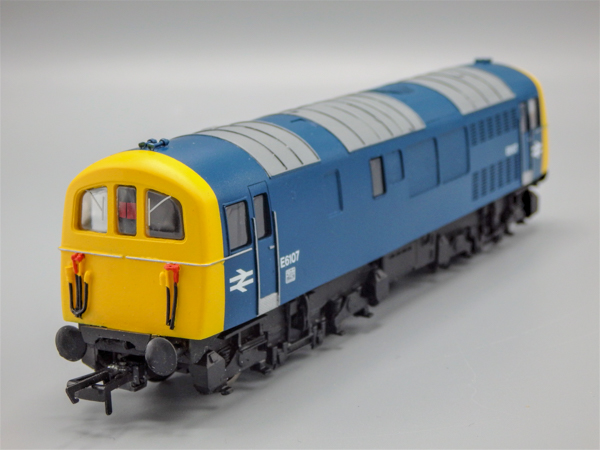 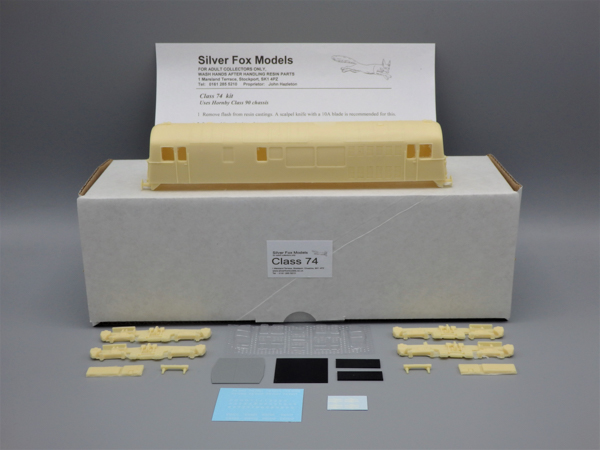