British Rail Class D1/1 (formerly DY1) was a class of locomotive commissioned by British Rail in England. It was a diesel locomotive in the pre-TOPS period built by the Hunslet Engine Company with a 153 horsepower (114 kW) Gardner 6L3 engine.

The design was specifically designed to work dockside tramways and was ordered by the Eastern Region of British Railways to carry out this work. Equipped with a 5’6″ wheelbase it could work the tight curves and awkward nooks and crannies of East Anglian dock systems.

Early on in their lives the locomotives were initially allocated to Ipswich Engine Shed and were fitted with cow catchers for working the dockside tramway lines. As time passed and traffic levels declined at Ipswich, they were transferred away from Ipswich with D2950 being recorded at Great Yarmouth (which had a quayside tramway) and D2951 at Goole which had a dock system. D2950 and D2951 were both transferred from Ipswich to Goole in December 1966. 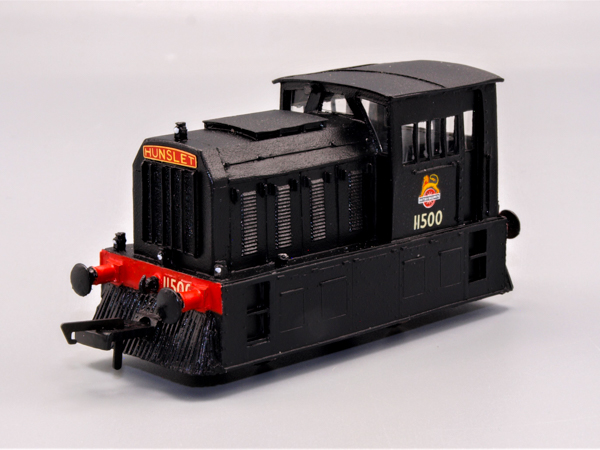 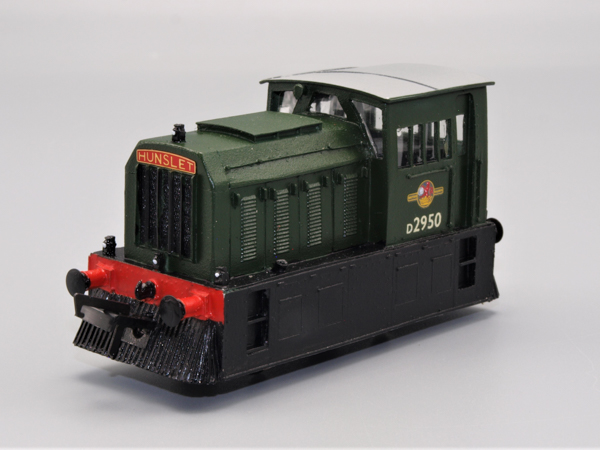 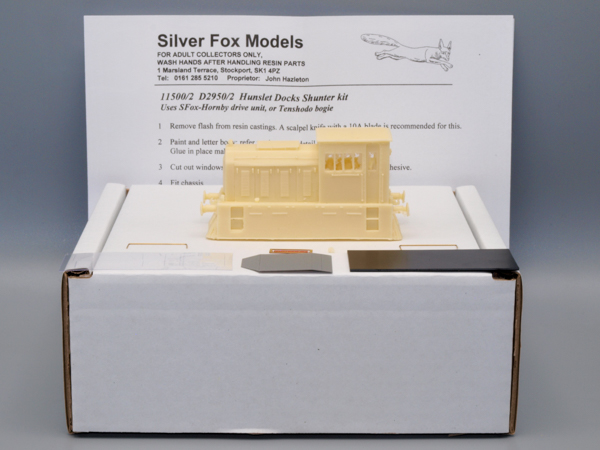 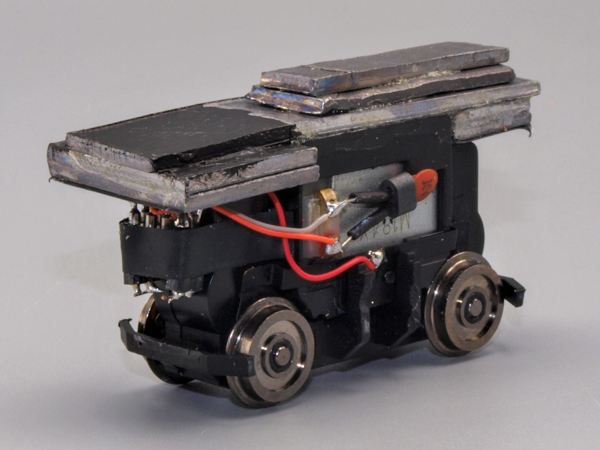