The GER Class C53 was a class of twelve 0-6-0T steam tram locomotives designed by James Holden for the Great Eastern Railway. They passed to the London and North Eastern Railway at the grouping, and received the LNER classification J70.

These locomotives had 12-by-15-inch (305 mm × 381 mm) outside cylinders driving 3-foot-1-inch (0.940 m) wheels; all enclosed by skirting. They were the first locomotives on the Great Eastern to use Walschaerts valve gear. They were used on the Wisbech and Upwell Tramway and the ports of Great Yarmouth and Ipswich from the 1930s to the 1950s. They replaced earlier GER Class G15 0-4-0 of similar appearance.

The first withdrawal was in 1942. The remaining locomotives were renumbered 8216–8226 in 1944. The remaining eleven locomotives passed to British Railways in 1948 on nationalisation, and had 60000 added to their numbers. Withdrawals restarted in 1949, slowly at first, then more quickly, and the last went in 1955. 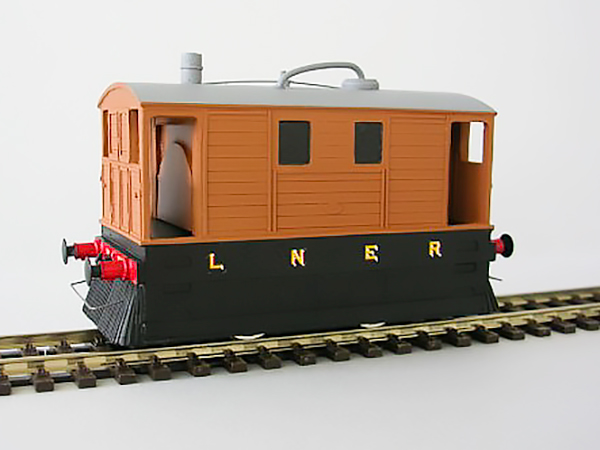 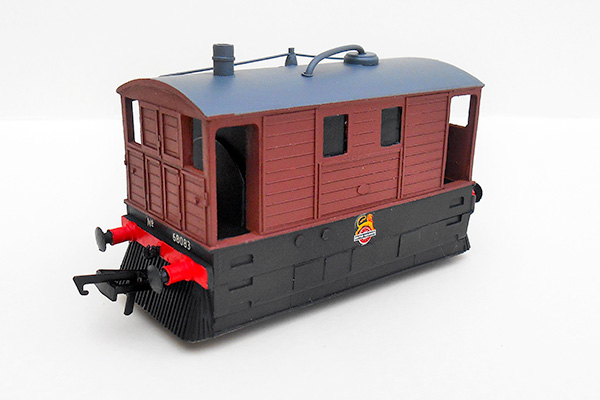 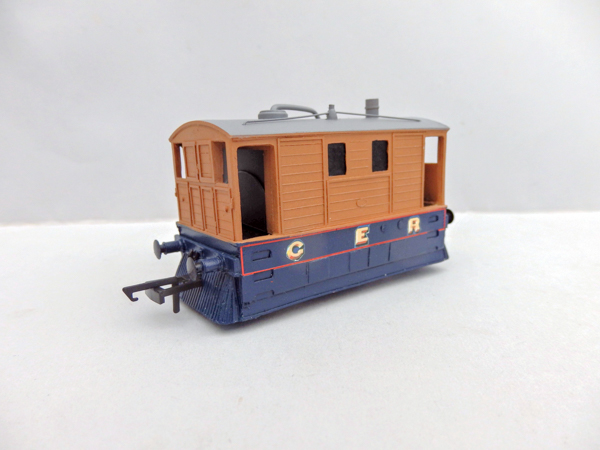 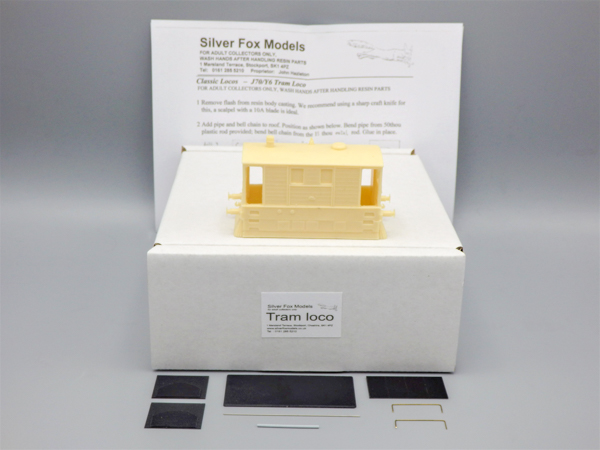 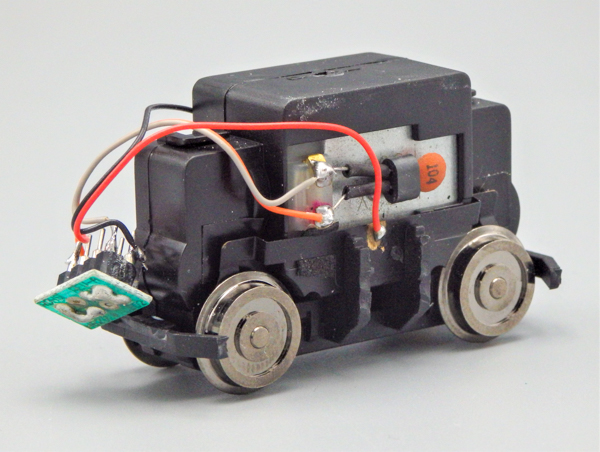