The 201 Class was manufactured by Metropolitan Vickers at Dukinfield Works, Manchester. They were the lighter and less powerful versons of the 001 Class locomotives. They were delivered to IÉ during 1957 and 1958, and were intended for mixed traffic use on branch lines.

Unfortunately, they suffered badly from the unreliability of their Crossley engines, which were underpowered even when they did work.  As a result, attempts were made to re-engine these locomotives with more suitable equipment. Between 1965 and 1980, Maybach MD650 engines of 980 hp were fitted in 233 and 234. However, a permanent solution was found by converting the entire class with General Motors engines from 1969. They were then combined with former diesel multiple units converted to four-car push-pull carriage rakes to operate the suburban services around Dublin.

Originally, these locomotives were numbered C201-C234. As the locomotives were re-engined, they were renumbered B201-B234 to reflect their increased power. The prefix letter was later dropped. Having been replaced by electric multiple units withdrawl started in 1984 with the final example being taken out of service within two years. No.201 was bomb damaged and withdrawn in 1973, the last in 1986.

After withdrawal from IÉ, six locomotives were sold to Northern Ireland Railways and were classified 104 Class. 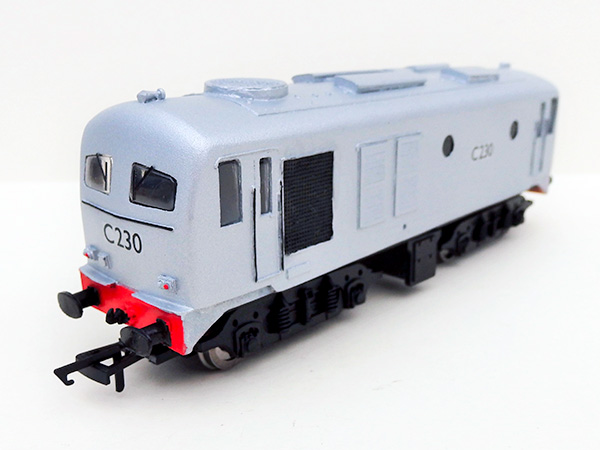 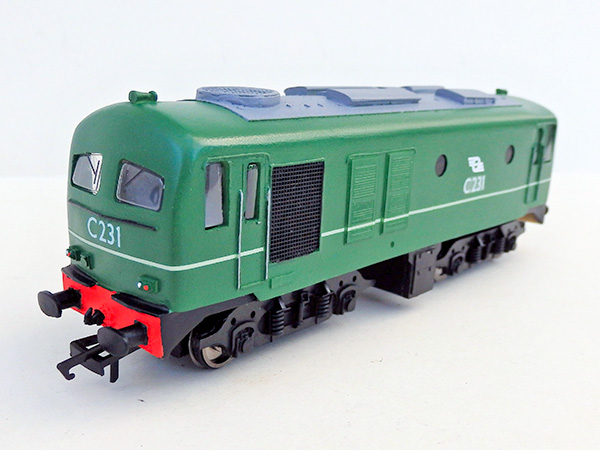 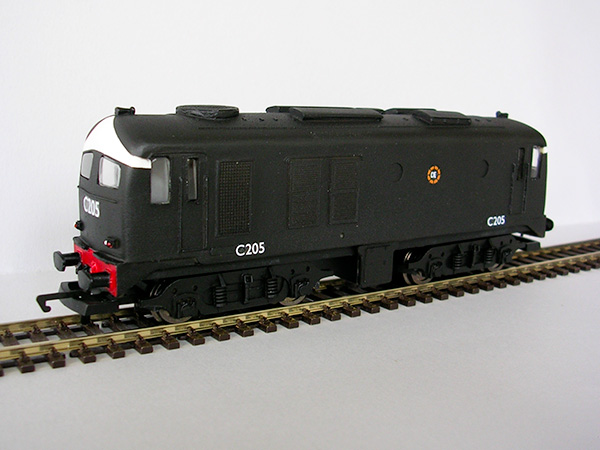 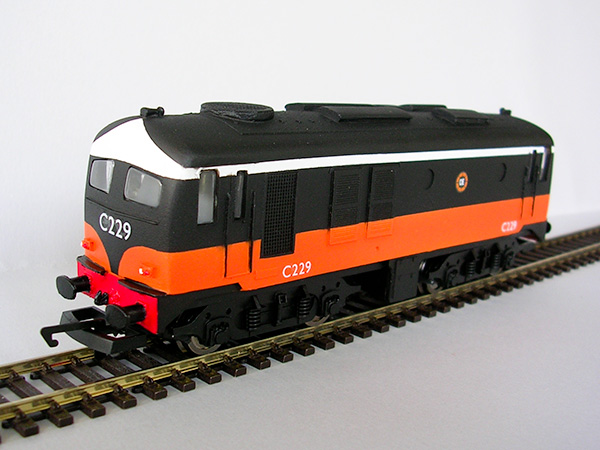 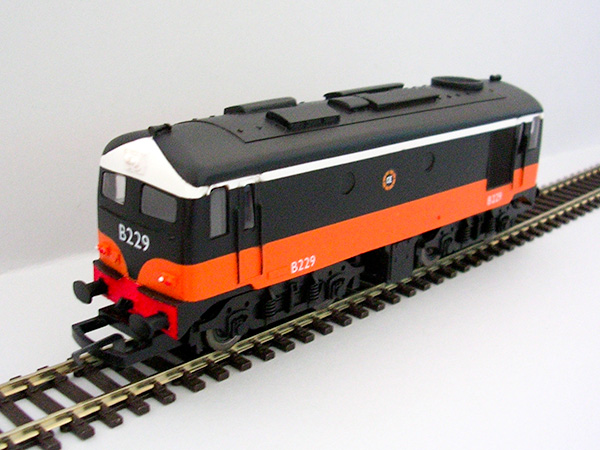 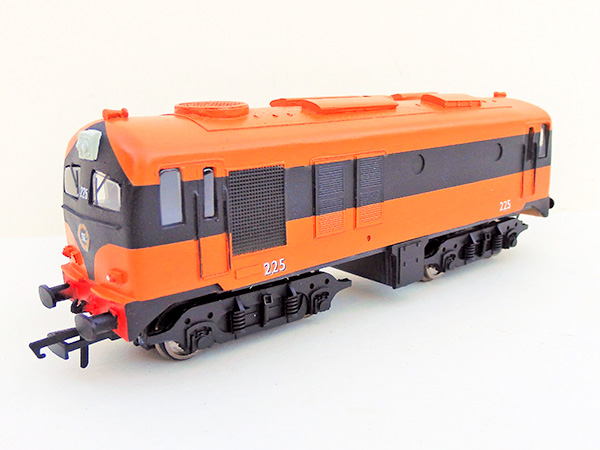 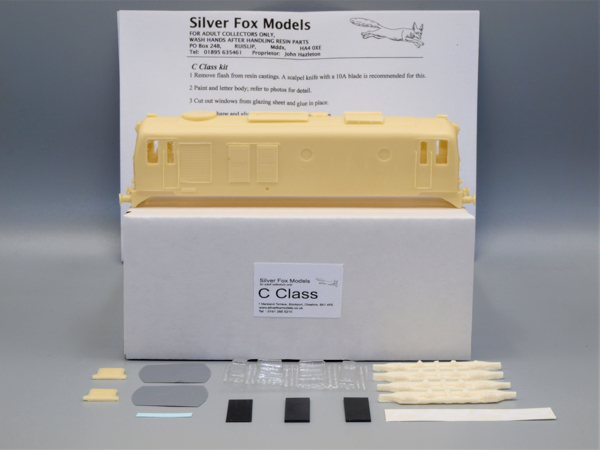