The 601 Class locomotives were built in 1956 & 1957, by Motorenfabrik Deutz in Cologne, Germany. They were 3 small shunting locomotives (601, 602 & 603) of B wheel arrangement and were fitted with a Deutz V8 F/A8L 714 engine of 130hp and Voith hydraulic transmission with a chain final drive. They weighed only 18 tons and had a maximum speed of 32 kilometres per hour (20 mph). They were withdrawn from service between 1965 and 1972. One of these locomotives, number G601, has been preserved by the Irish Traction Group and is based at Carrick-on-Suir.

In 1962 another seven were delivered to a similar specification and designated G61x, although these were vacuum braked and suitable for use on passenger trains on the Attymon Junction to Loughrea line in Co Galway. They were seen on the line’s one-coach trains until it closed in 1975. Of these seven later locos, one is preserved by the ITG at its Carrick-on-Suir base along with G601 and the ITG own another two which are on long term loan to the Downpatrick & Co Down Railway who themselves own another.

We only produce a model of the first batch G601-3 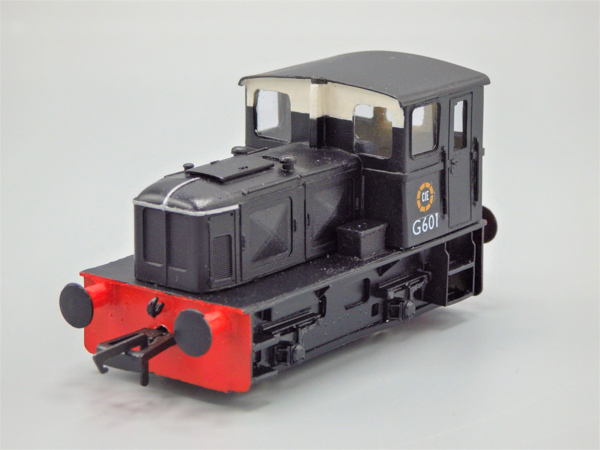 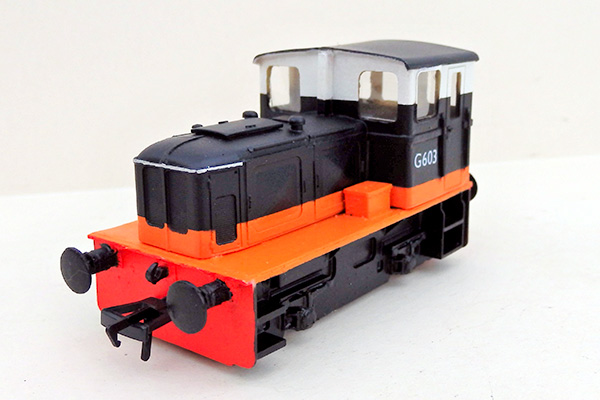 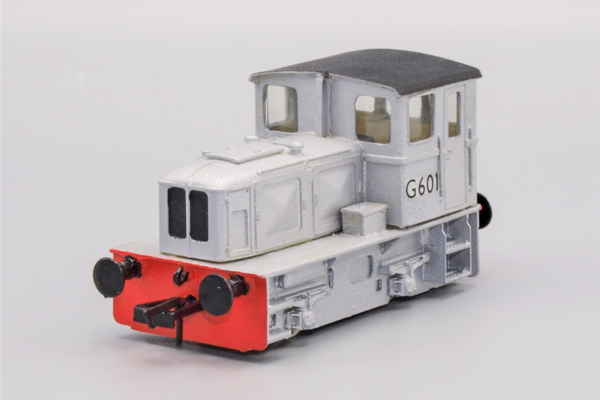 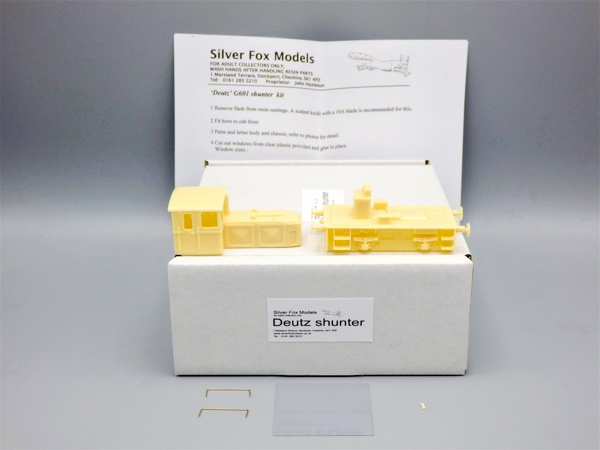