The Class 129 was a class of single-car Diesel Multiple Unit built in 1955 for British Rail. Only three were built by Cravens and were introduced in 1958. The class was built for parcels traffic like the Class 128. The driving ends of a Class 129 car bore a visible similarity to that of the British Rail Class 105.

One unit (55997) survived into departmental service being named ‘Hydra’. 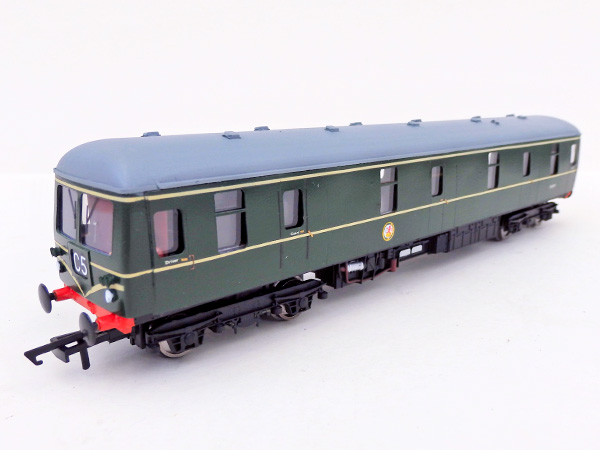 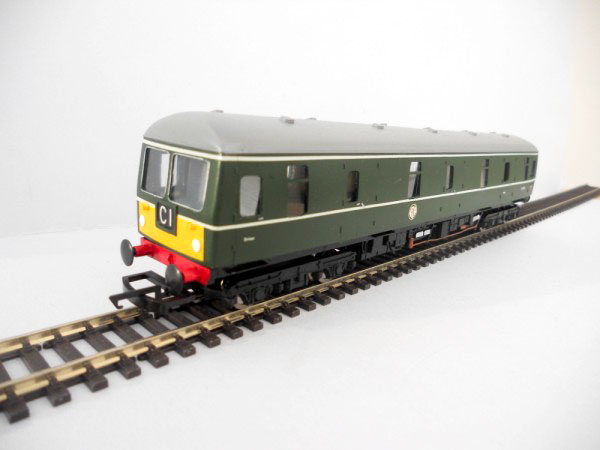 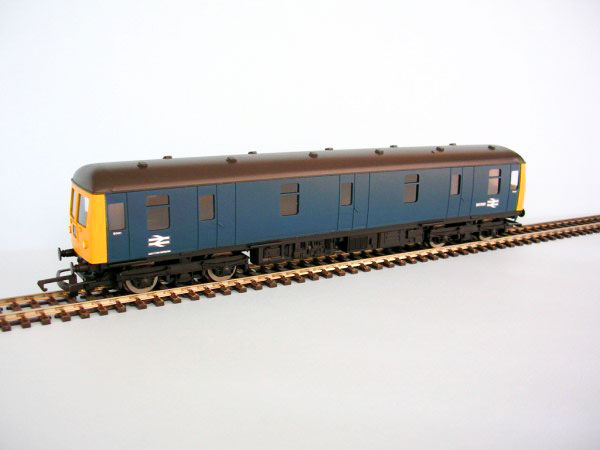