The British Rail Derby Lightweight diesel multiple units, were the first such trains to be built en-masse for British Railways. The units were built at BR’s Derby Works from 1954 to 1955. The units were built in various formations, including 12 power-twin 2-car units, 84 power-trailer 2-car units, and four 4-car units. The two single car units were originally built as a two-car unit and then split two years later when demand came about. Contemporaneous with these units was the unique Battery Electric Multiple Unit. 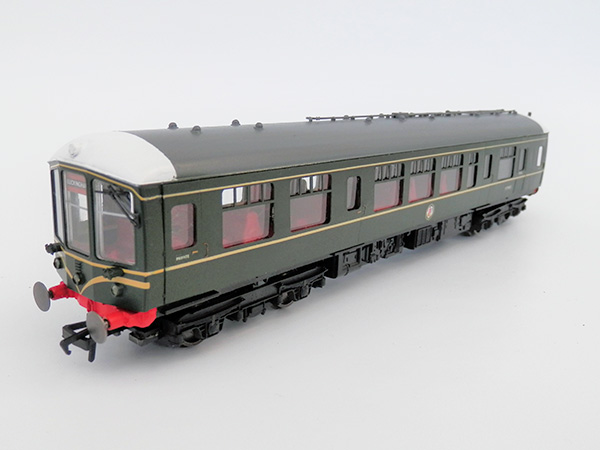