The Class 89 was a prototype design for an electric locomotive. Only one unit was built, no. 89001, which was officially named Avocet by the then Prime Minister Margaret Thatcher on 16 January 1989 at Sandy, Bedfordshire – the home of the Royal Society for the Protection of Birds (whose logo is an Avocet).

It was built in 1986, by BREL at their Crewe Works, and was used on test-trains on both the West Coast Main Line and East Coast Main Line. It was fitted with advanced power control systems and develops over 6,000 bhp (4,500 kW). It was given the nickname “Aardvark” although railfans used to call it “The Badger” owing to its sloping front ends.

In 1996, the InterCity East Coast franchise was won by the Great North Eastern Railway (GNER). Suffering from a motive power shortage, it purchased 89001 and repaired it for use on London to Leeds and Bradford passenger trains, investing £100 000 in an overhaul. It was also re-painted in the GNER blue and red livery. In 2001, the locomotive again suffered a major failure and was withdrawn from traffic.

In December 2004 after storage at Doncaster, the locomotive was moved into the care of The AC Locomotive Group at Barrow Hill Engine Shed for secure storage. In October 2006, GNER put 89001 up for sale with a six-week deadline for bids. The AC Locomotive Group launched an appeal and fundraising effort to save the locomotive which was ultimately successful, purchasing the locomotive in December 2006. The loco is mostly complete although a number of major components require expensive overhaul before the loco could run on the main line again. 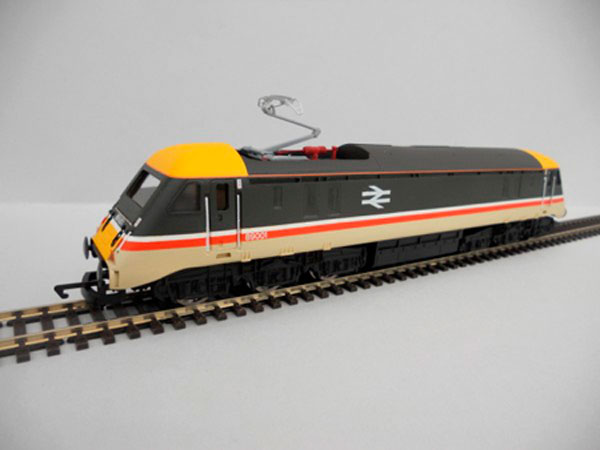 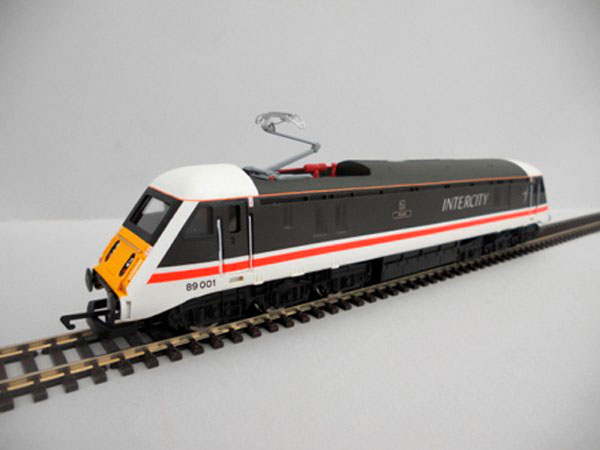 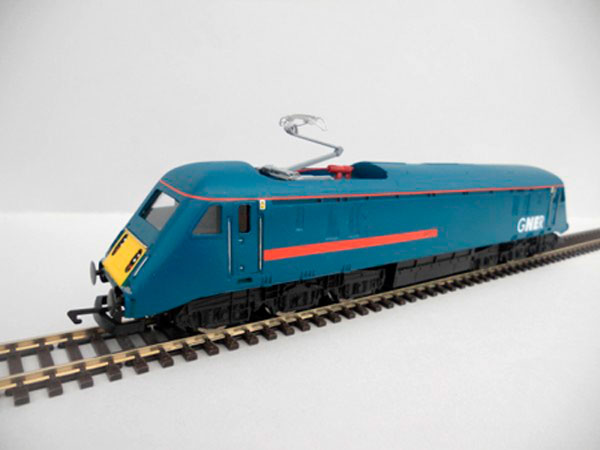 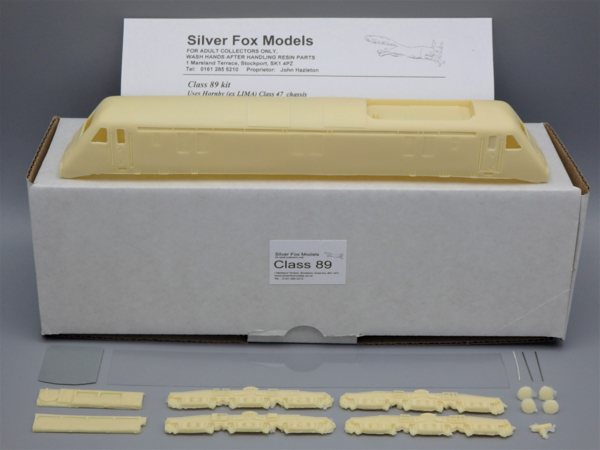