These unpowered cars can be used to create the push-pull trains usually run in conjunction with the 201 class locos.

The Córas Iompair Éireann (CIÉ) 2600 Class were AEC engined, Park Royal bodied railcars that operated intercity and suburban services on the CIÉ system between 1951 and 1975. Many were later converted for push-pull operation with diesel locomotives, finally being withdrawn in the mid-1980s.

This vehicle is unpowered. 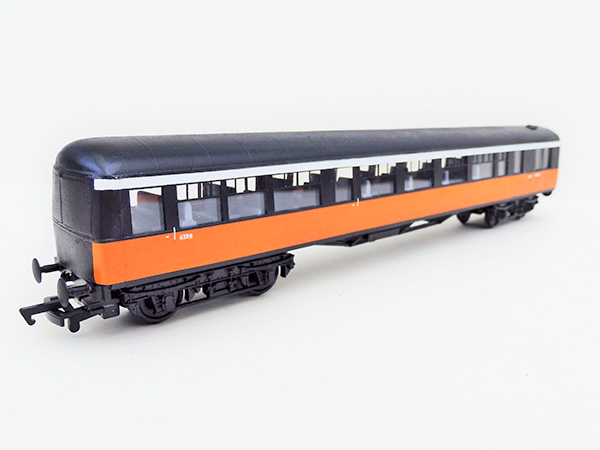