The 101 Class of NIR consisted of just three mainline dieselel-electric locomotives built for use with the Enterprise passenger services between Belfast and Dublin with the intention of reducing the time for the journey to two hours. The design of the superstructure and bogies was carried out by the Hunslet Engine Company of Leeds with English Electric / AEI being responsible for the electrical traction.

The contract stipulated a ten month delivery period but with Hunslet’s workshops already committed, the superstructure and assembly was contracted out to BREL Doncaster, with Hunslet providing the bogies. They were of Bo-Bo wheel arrangement and fitted with CSVT Mk. II 1,350 horsepower (1,010 kW) engines. The locomotives were fitted with buckeye couplers as standard and had air brake capability for operation with the ex BR Mk.2 coaches. 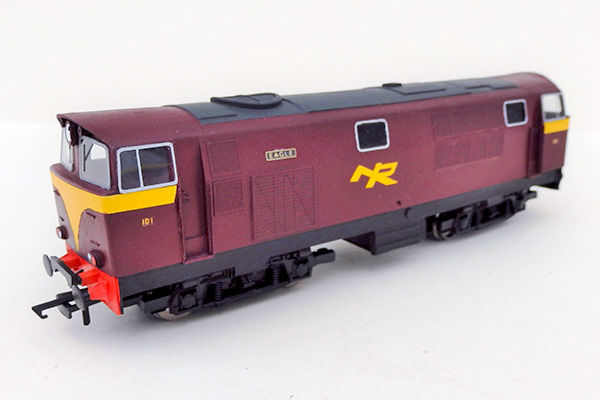 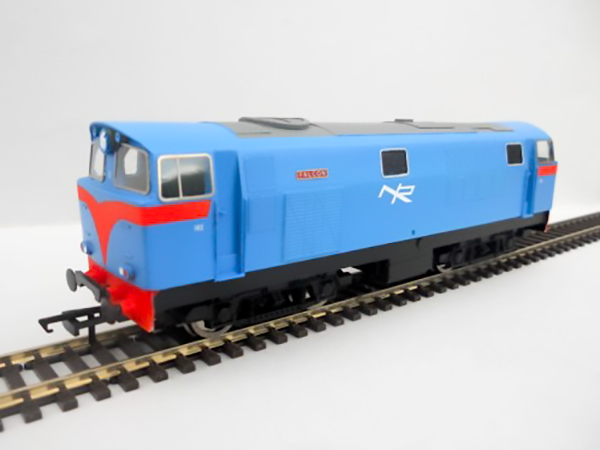 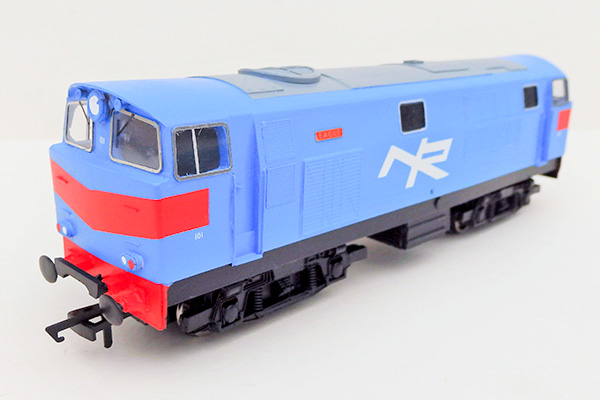 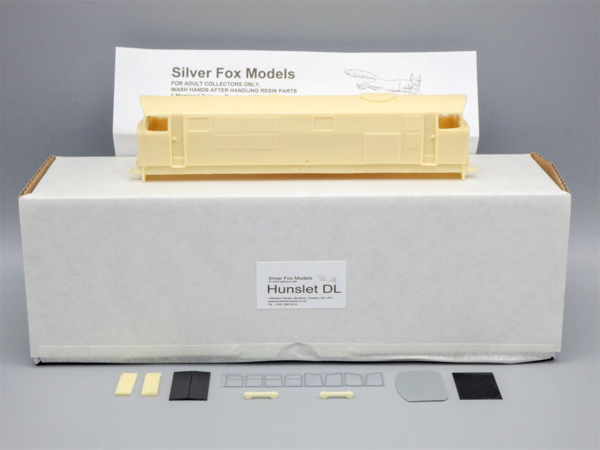